Home technology What is Load, Stress and Endurance Testing?

What is Load, Stress and Endurance Testing? 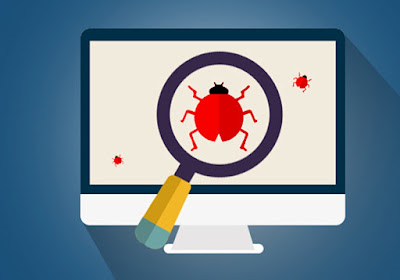 Software bugs can be hazardous and expensive. A developer may have to bear lots of monetary losses because of the errors and bugs in the software. Software testing is one of the most critical and essential parts of the software development cycle. Testing ensures to detect the possible defects in the functionality of a software. Though testing depends upon the nature and scope of the project, let's talk about a few of the significant types of testing.

When to Choose a Load Test or Stress Test?
Let's try to understand what it is and its purpose. In the load test, you may inject pauses into a load test to simulate real user traffic. With a stress test, you may run as many simultaneous users as fast as possible to generate excessive traffic for a stress test.
Load Testing is often used in the process of capacity planning to ensure that a system can handle growth to specified levels of simultaneous traffic. A load test ensures a website or a web application can handle numbers of users at once.
On the other hand, a stress test is used to correctly push a system beyond its intended capacity to identify components that begin to slow down, bottlenecks in the system, and bring to possible points of failure. Before going ahead, let's have a quick understanding of endurance testing and its goals.

What is Endurance testing?
The word Endurance means 'the capacity of something to last or to withstand the wear and tear.' You can call it as durability, lasting power or longevity. Endurance Testing is testing a system with a load extended over a significant amount of time to analyze the behavior of the system under sustained use. It ensures that the application is capable enough to handle the extended load without any deterioration of response time.

Goals of Endurance Testing and how to monitor it? 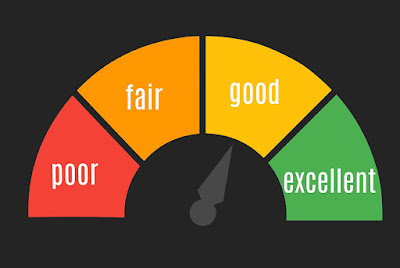 The primary goal of Endurance testing is to check for memory leaks. To ensure that after an extended period, the system response time continues to be the same or better than the start of the test. Endurance testing is also done to determine the number of users and transactions; a given system supports and meets performance goals. It also helps to manage future loads; we need to understand how many additional resources (like processor capacity, disk capacity, memory usage, or network bandwidth) are necessary to support users in the future. Also, endurance testing is generally done by either overloading the system or by reducing specific system resources and evaluating the consequences. 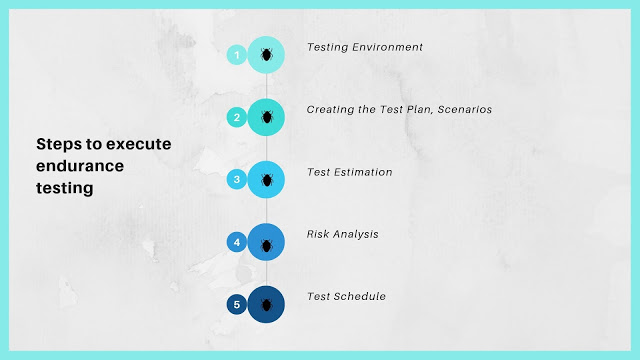 Steps to identify points of failure

Once we are through the testing process and its goals, we must understand the various pros and cons of the same.

To effectively performing endurance testing with Apache JMeter, there are specific settings that you need to be keeping in mind. When performing this type of test with Apache Jmeter, there are individual settings that you should have in mind.
Setting the Thread Group Properties
Run the Test in Non-GUI Mode
Monitor Your Load Generator
Run your JMeter Script With Taurus and Use the BlazeMeter Reporting Feature